Vestula
Vestula is the University’s secondary font. It is used for headings (except on covers) and short texts. This font is only available on request. Please send your request by email. 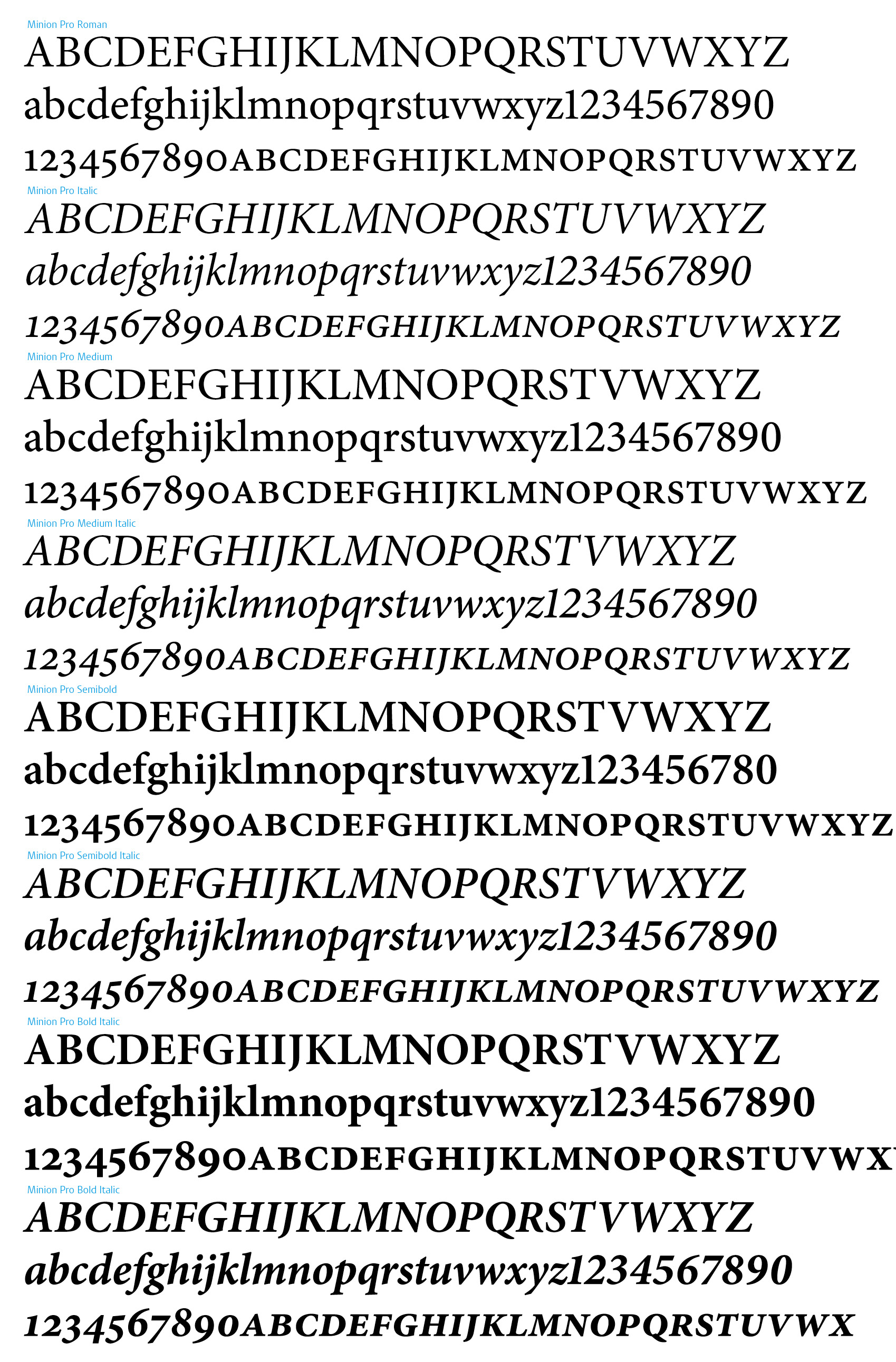 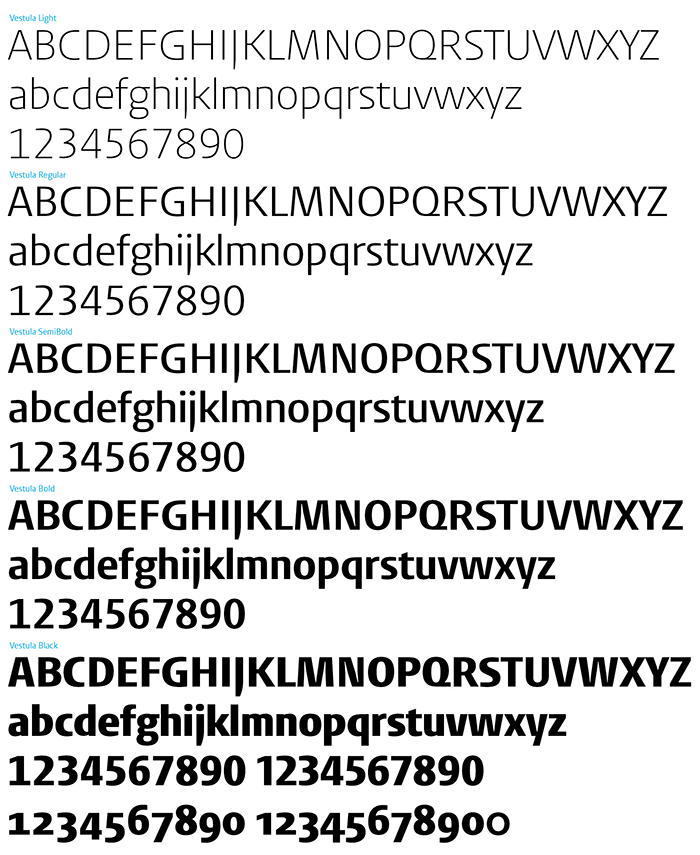